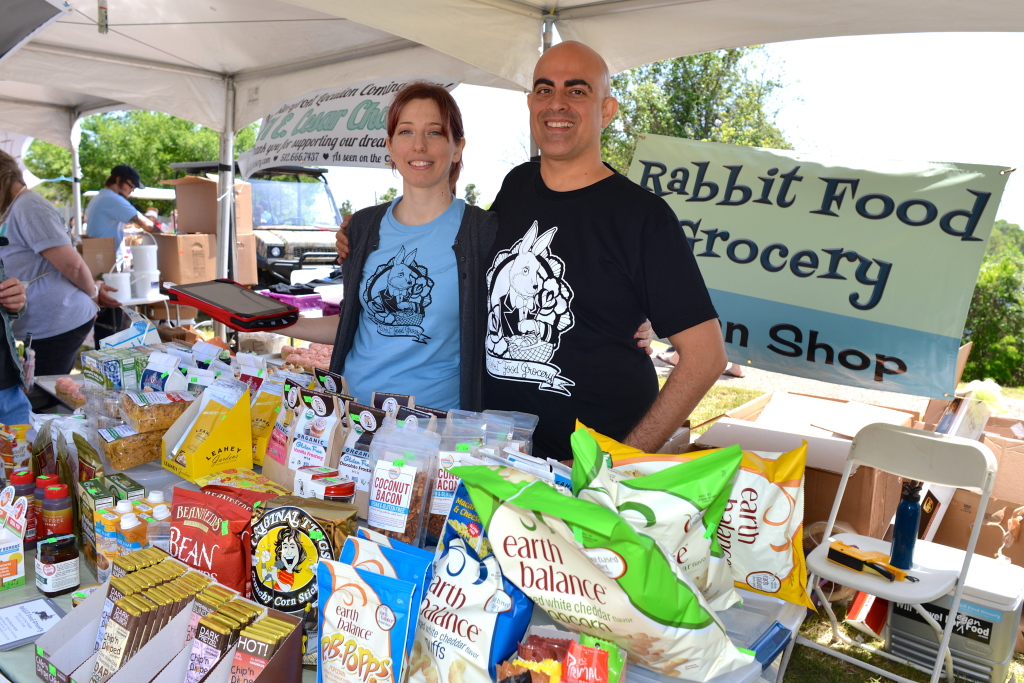 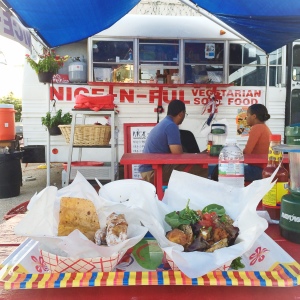 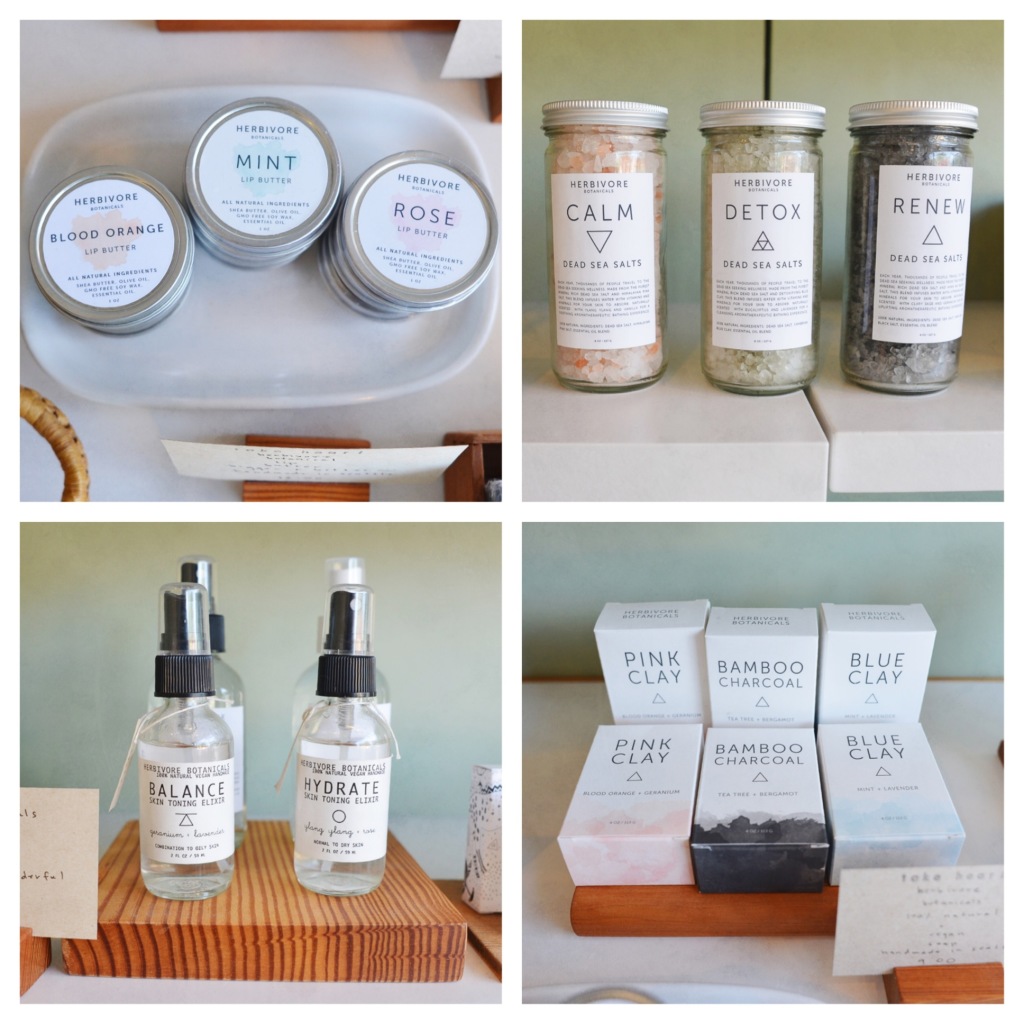 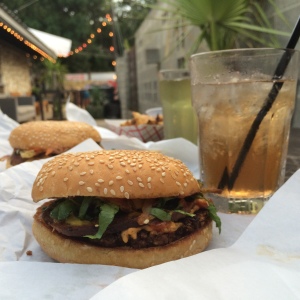 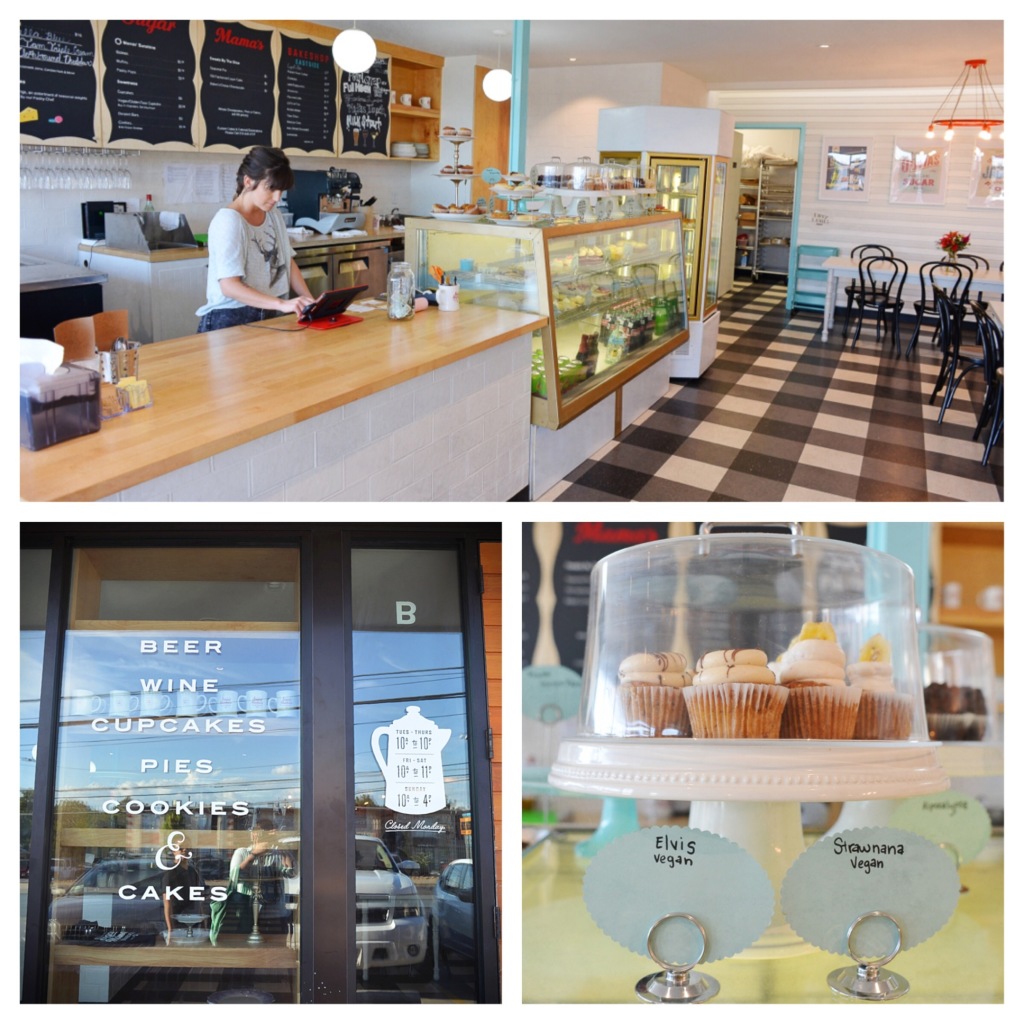 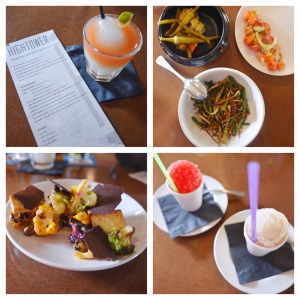 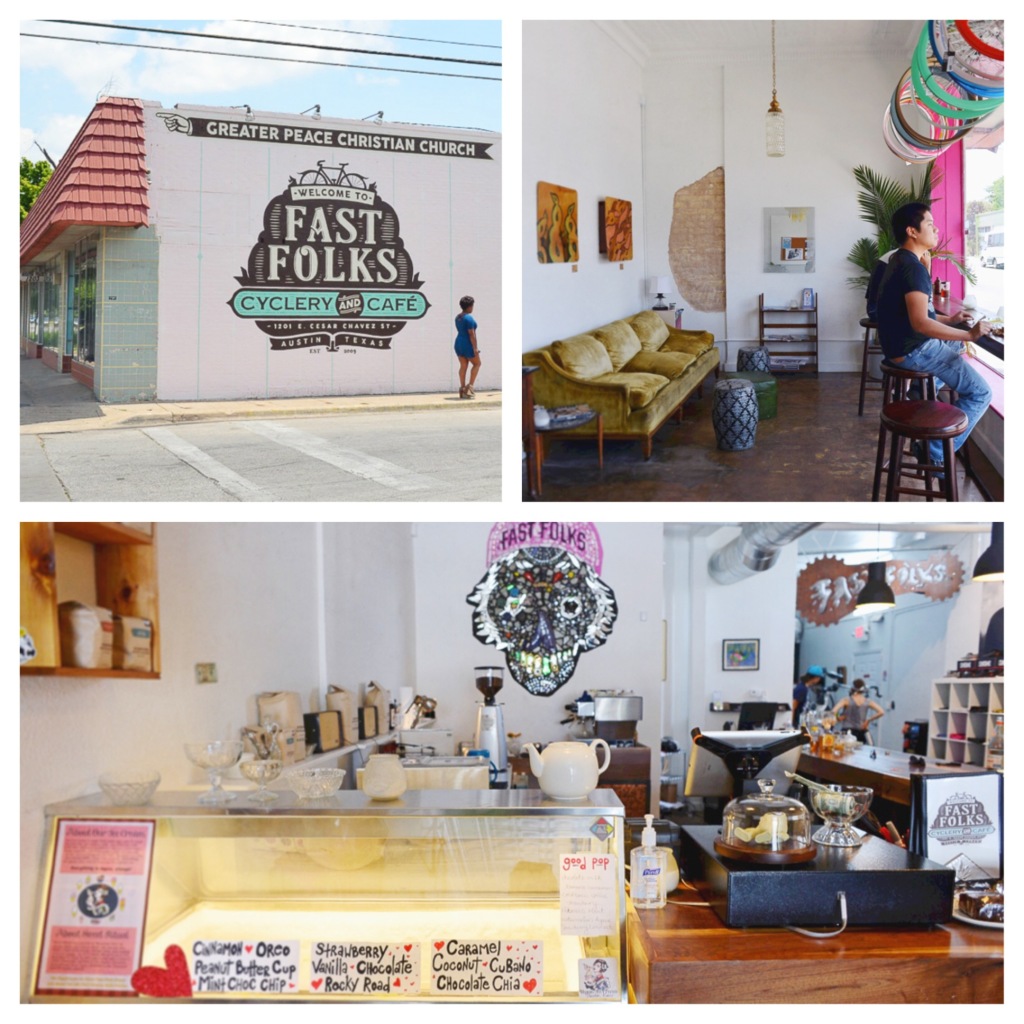 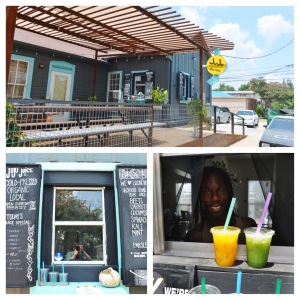 And Now for some Bad News 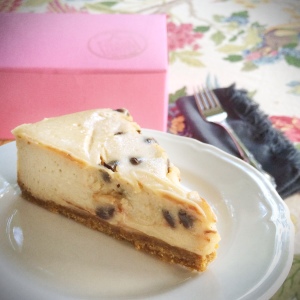 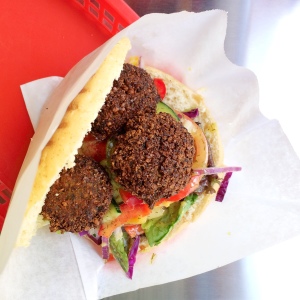 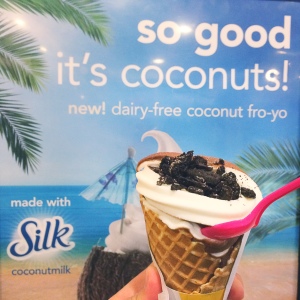 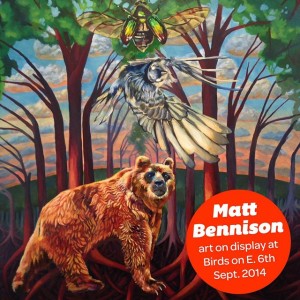 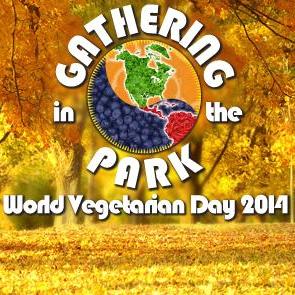