Vida Vegan Con is coming to Austin in less than 3 months! That’s practically around the corner. What is Vida Vegan Con you ask? Why should I care about it? Well, if you’re a blogger, a vegan, a vendor, an Austinite, or anyone with a pulse really, you should be excited. Vida Vegan Con is a big all-vegan conference, chock-full of seminars and panels and general fun times. Up until now, Vida Vegan Con has been held in Portland, but this time around, it’s coming to our very own Austin! Vida Vegan Con is pretty much just a big party, full of everyone you’ve always heard about, but probably never met.

From bloggers Gena Hamshaw of Choosing Raw, Susan Voisin of Fat Free Vegan, Jackie Sobon of Vegan Yack Attack, Monique Koch of Brown Vegan, Whitney Lauritsen of Eco-Vegan Gal, and Ginny Messina of The Vegan RD to renowned vegan chefs Fran Costigan, Terry Hope Romero, Brian Patton, Bryant Terry, Miyoko Schinner and so many more, it seems like just about everyone is coming to town! The conference was originally set up as a vegan bloggers’ conference, but has since morphed into a vegan lifestyle conference with parenting panels, photography workshops, writing workshops, community organization panels, body positivity panels and more. It is a great conference for anyone curious about becoming more active in the vegan community, or just interested in meeting their vegan role models (there will be so many of them there!). 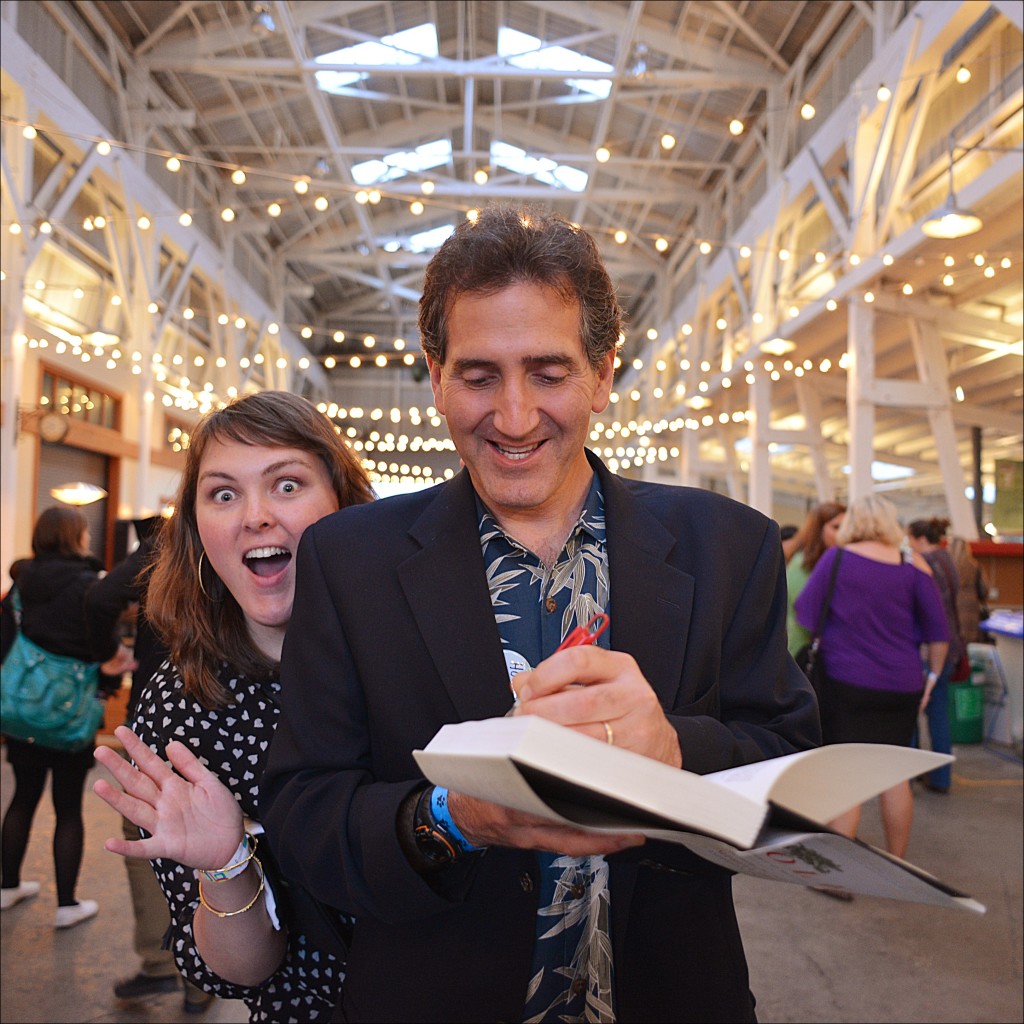 The conference schedule has just been posted, and it’s jam-packed with interesting things to do. You’ve got the unofficial meet and greet on Thursday, the Vida Vegan Bazaar on Friday (open to the public), and classes and panels all day Sat into Sun (with vegan buffets to boot!), ending with the unofficial after party Sunday night (also open to the public). For those interested in attending the conference, which gets you everything mentioned above, plus a massive swag bag, tickets are $310 and can be purchased here.

If you can’t swing the full-ticket price, there is still a great way to get in on the action, and that is through the Vida Vegan Bazaar on Friday. The Bazaar takes place on Friday, May 29th from 1pm to 7pm at Marchesa Hall, and will feature live demos, vegan food samples, clothing vendors, nonprofits and more (Vendors!! – VVC is still booking vendors for the bazaar – so check out their vendor tips if you want to represent!). Tickets to the bazaar are only $15, and can be purchased here. In addition to the Bazaar, we’re teaming up with ATX Vegan Drinks to organize a badass closing party at Cheer Up Charlie’s. Like all Vegan Drinks events here in Austin, this one will be free and open to the public. Want to get more involved? You can also volunteer for the bazaar or conference.

Dan and I attended the last conference in Portland, and had one of the craziest, most fun weekends ever. We partied with our local Austin contingent (we were 10 strong!), we schmoozed with authors and chefs, we ate and drank until we couldn’t eat and drink any more, and then we crashed hard. One of the reasons we had so much fun was because we let loose, and had a blast taking ridiculous photos with friends. And who doesn’t love ridiculous photos?

Thinking about how much fun we had in Portland gave us the idea to team up with the VVC organizers to create a kick-ass photo-based scavenger hunt for VVC 2015! We’re mixing funny faced photos with local trivia and vegan vendors, to create the ultimate hunt to get the most out of your time at VVC. The scavenger hunt will kick off on Thursday at the unofficial meet and greet, and run through Sunday morning, with winners announced at the unofficial closing party. More details will be coming soon, check back in with us here to find out more!

The best part about living in Austin is that we don’t have to go anywhere to take advantage of all this conference has to offer! Whether you attend the conference or the bazaar, donate your time and volunteer, or party down with us at the closing party, I hope every Austin vegan will take part in making this conference one of the best.