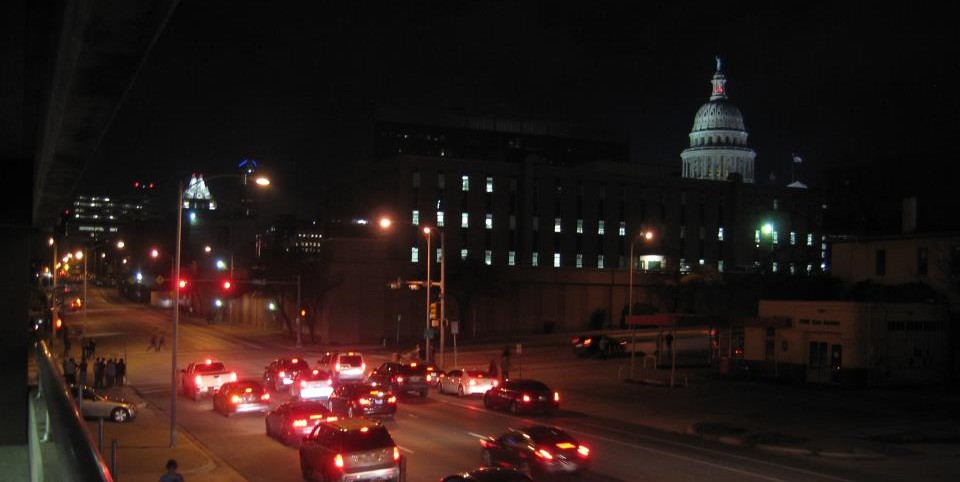 I’ll be honest: I am not a morning person. I can adapt just like anyone, but given the opportunity, my body will naturally migrate to a bedtime of 2am or later. In a city filled with young “slackers” like myself, where ubiquitous live music shows and other evening entertainment often don’t even commence until 10 or 11pm, and sunrises often indicate that it’s time for bed, I know my particular circadian rhythm is not unique. Let the rest of the world begin their daily rush at daybreak; Austin (or a good chunk of it, anyway) will wait until a more appropriate hour.

So while I have plenty of fellow night owls in my city, there is one issue that presents itself, especially as a vegan: food. When one wakes up late, it’s not uncommon for dinnertime to occur when the PM hours are in the double digits. Most veg-friendly establishments, especially during the week, close before 10pm. So what’s a quasi-nocturnal vegan Austinite to do?

Fortunately, when researching for this post, I came across a plethora of previously unknown options (though many of them only keep their doors open late on weekends). I drew upon my own experience a bit to compile this list, but the vast majority of it comes from the guides of Lazy Smurf, Capital City Bakery, VegAustin, and Vegans Rock Austin. Many thanks to them.