It’s been forever and a day since we’ve put together a Week in Review post, so some of this might be old news – but heck – life happens, so here’s what’s been going on in Austin: 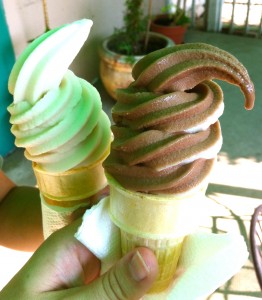 – Mr. Natural’s Vegan Ice Cream Happy Hour is back! From 3-6pm everyday in June, you can enjoy 2-for-1 vegan soft serve cones. There are only 8 more days left to enjoy this – so get on it!

– Austin’s scheduled for its very own Walk for Farm Animals fundraiser for Farm Sanctuary. It’s going to be at Pease Park on October 27th, but you can start raising money for this awesome cause now. Create a team, or do it solo – there’s no wrong way to raise money for farm animals! It’s an incredibly popular event all over the country, and I’m so happy to be able to join in, right here in Austin!

– Red Hot Vegans participated in a vegan food swap hosted by The Verdant Life. The box we sent was featured on St. Pete Vegan Food Swap. They totally dug the Food for Lovers queso we sent them – no surprise there!

– There will be two new Daily Juice locations opening up soon! One location is planned for Westlake and one for downtown. I happened upon the downtown location the other day, and now I’m super psyched for them to finally open their doors. I’m hoping for an expanded vegan food menu like the Hyde Park location – with awesome nachos and the like.

– Ice Cream Social, an adorable little ice cream trailer, has a bunch of different vegan options, the most interesting of which is avocado sorbet! Unfortunately, none of their topping options are vegan, but they’ve got plenty of other stuff like rotating sorbets and popsicles to cool down with on a hot day. 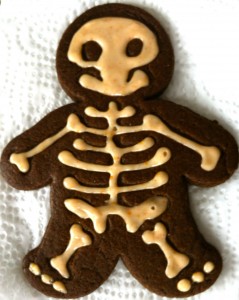 – Have you checked out The Vegan Nom lately? They practically have something new each week, like queso and cookies (great for dunking), and a vegan migas taco that is insane! I eat there way more often than I should admit to. Word to the wise: if you’re not into spicy food, just ask for it mild. Almost everything they make can be mildified – I should know, I’m the biggest spicy food baby around.

– Austin has its very own vegan nut cheese company called Nutty Cow. Who knew? Products haven’t hit the shelves yet, but I’m looking forward to trying them out, once they do. 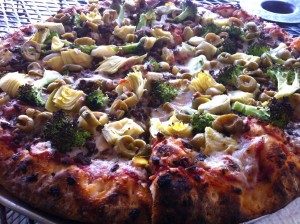