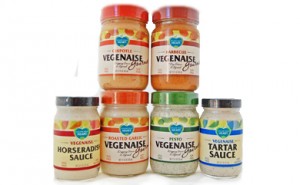 – Want to get your hands on the new Vegenaise flavors? Pick up a jar of pesto, roasted garlic, chipotle, BBQ, horseradish or tartar sauce Vegenaise from Rabbit Food Grocery! Order online, or pick one up at this Wednesday’s ATX Vegan Drinks Wine and Cheeze Party at Counter Culture!

– Join Mercy for Animals for a week of veg outreach here in Austin! The Dallas Mercy for Animals office will be in town from July 17-20th, and they are looking for volunteers to help get the word out about plant-based diets by hitting the streets and leafleting. 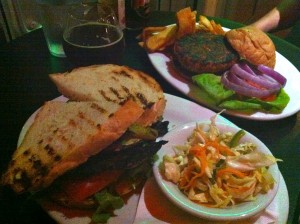 – In addition to their already awesome vegan menu options (the veggie burger, beer-battered portabello mushrooms, chips – aka fries, and slaw),  Black Star Co-op has added a rotating ice cream selection this summer, including coconut milk based flavors like chocolate and lime!

– Craving $2 tacos for dinner? You’re in luck. The Vegan Nom is now open till 9pm on Thursday, Friday and Saturday! 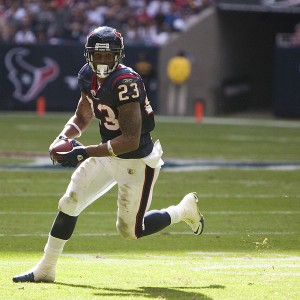 – Texas running back Arian Foster joins the ever growing list of professional athletes who have decided to go vegan! He’s been sharing his journey on twitter, even commenting, “People feel so strong about meat and milk. I wish they felt this strong about peace.” Hooray for awesome vegan role models!